When I first started making pens, I organized them by shape, size, and how the cap fit against the body when it was closed.

After a while I decided to come up with some proper names to make it easier to browse through all the pens I’ve made. Where to draw inspiration from though? I asked around and was offered all sorts of ideas. With a name like Newton it would be easy to draw inspiration from Isaac Newton and give all the pens science related names. I felt like that was pushing it though. While I love science, naming my pens after famous scientists didn’t feel right.

The first year I gave out scholarships, I asked the two students to pick a style of pen from my site and name them. This is how we have the Gibby and Elizabethan.

After those two were named, inspiration for the others just sort of presented itself. I live in an old part of Hot Springs. Lots of Victorian styled houses and amazing old architecture all around me. I’m always awed by the old homes and businesses when we go out for walks downtown. One afternoon on one of these walks I was staring at the windows of the now burned down Majestic hotel, and talking about the details of the architecture with my wife, and thought what a perfect way to get names: historic hotels and buildings from Hot Springs. Some of the buildings are less historic than others, but the names were too good to pass up.

This pen has lines inspired by vintage pens, late 1800s-early 1900s, with two wide bands on the barrel. When I started making these the Thompson building downtown, with its columns, was the perfect match for this pen. (Tripadvisor)
You can see some old photos here before it was restored and turned into The Waters hotel. It’s gorgeous!

Photos from inside the abandoned Majestic with updates detailing the fire and demolition.

If you look at the middle of the sign on the roof of the red building, you can see where I nearly fell to my death while working on that sign. I touched a part of it that wasn’t supposed to be hot only to be shocked when it was. The old transformer thankfully wasn’t putting out it’s full 14,000 volts or I might not have made it.

The Eastman is one of the hotels that has been gone for a very long time. It was torn down shortly after World War II, after it had been used as a hospital for injured soldiers. The Army/Navy hospital that is still standing didn’t have enough beds, so the Eastman, which was right across the street, was turned into a makeshift hospital. Many of the old apartments built up downtown were built to house soldiers after they were discharged from these places.

In August 1944 the Army took over most of the hotels in Hot Springs. The soldiers from the west-central states received a 21-day furlough before reporting to the redistribution station. They spent 14 days updating their military records and obtaining physical and dental treatment. The soldiers had time to enjoy the baths at a reduced rate and other recreational activities. The redistribution center closed down in December 1945 after processing more than 32,000 members of the military. In 1946, after the war, the Eastman was demolished when the federal government no longer needed it.

This old building just has one of those great names. It’s been filled with art galleries and restaurants over the years.

Great name, maybe not the best location?  Always something opening up in here but never seems to be open for long. 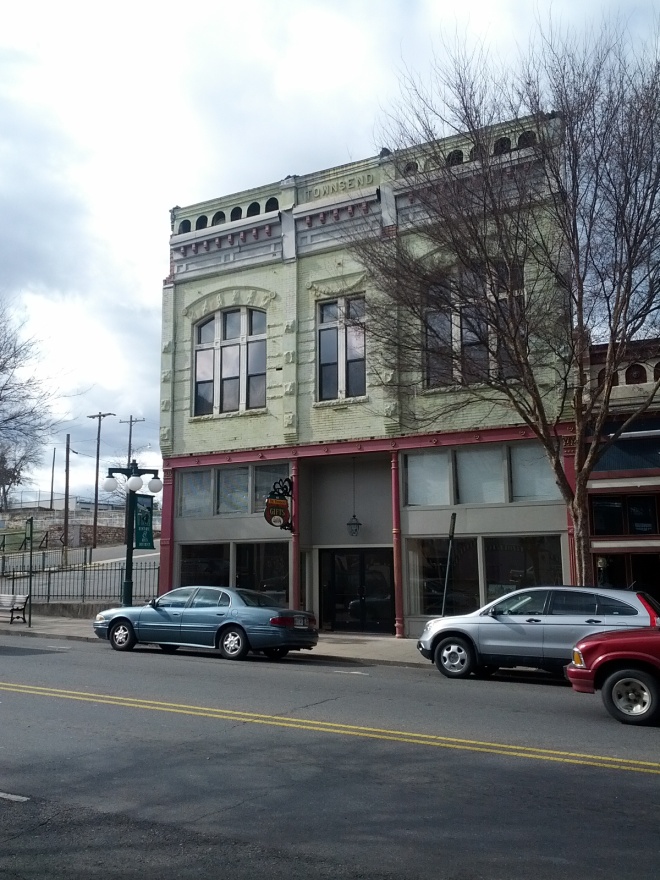 The Como was one of those fireproof hotels, and was imploded in 1976.

This pen’s name, like most of my models, is inspired by historical places here in Hot Springs, Arkansas. Maxine’s is a bar and venue today, but has a pretty colorful history. Maxine Temple Jones was the owner of it for many years, running it as a hotel, and according to many of the locals, as a brothel. 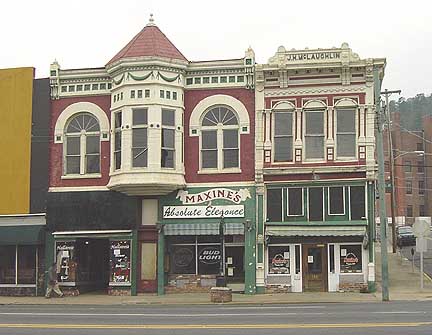 This little pen gets its name from The Vapors night club here in Hot Springs. It hasn’t been a night club in decades, most recently a church called The Tower of Strength, but the history is still there and quite interesting. It’s been empty the last few years.

The Quapaw
Named after the Quapaw bathhouse, or historic district, in downtown Hot Springs. 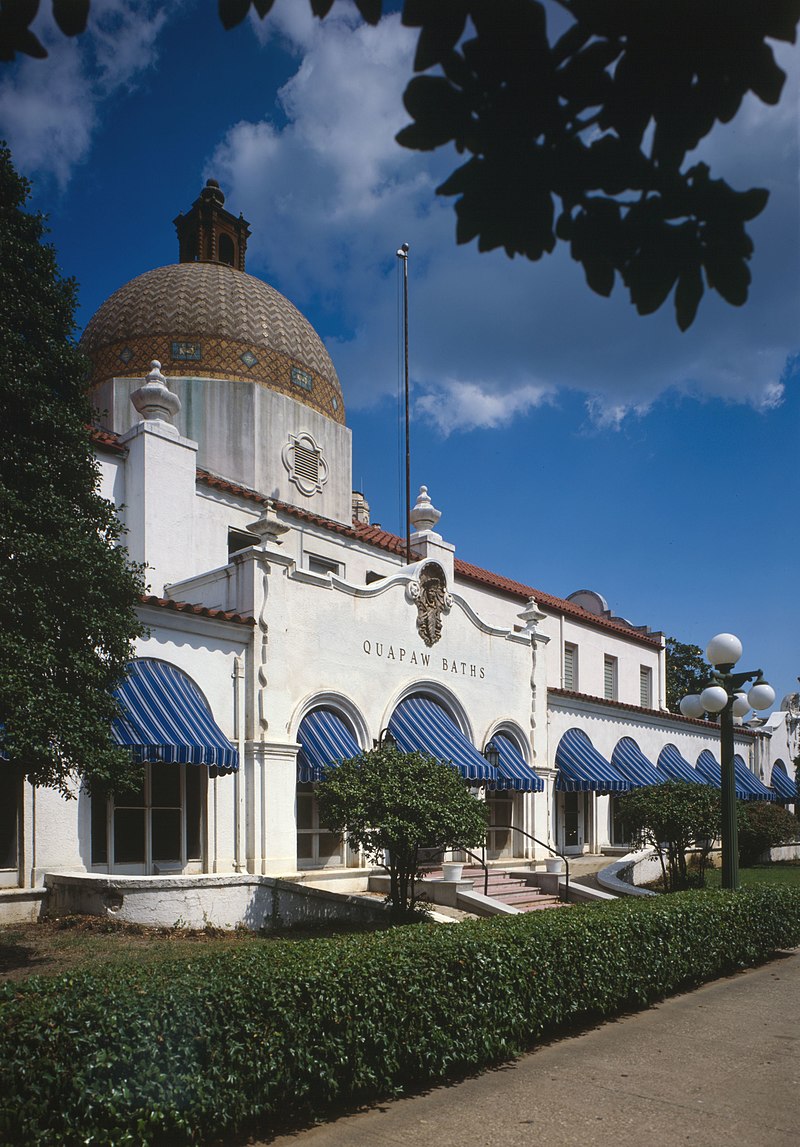 The Prospector
Named after the historic Prospect avenue district.

Named after a Jewish hotel just down the road from me on Prospect near downtown Hot Springs. I love walking by this one and checking out the tile work on the front stoop. It’s in terrible shape these days but I think it’s slowly being restored.

Named after a really cool, Art Moderne style hotel on Park Avenue in Hot Springs. One of the coolest buildings off the main drag. I’ve admired this one for years and am happy to have a pen named after it.

Named after the budget hotel The Preston, near downtown Hot Springs.  I think the building has been converted to cheap apartments.

Some of my pens have names unrelated to any Hot Springs architecture.

Orville Vanness, the man who started Vanness Pen in about 1938, inspired the name for this model.
The Vannesses have been very good to me, and have been great partners to work with over the last couple of years, so my most traditionally styled pen got this name.

The design for the Shinobi came from a guy who went by the name of Inguz, on FPN.
He gave it the name Shinobi and you can read all about it here.

The Breaker was another one of those customer requests to make a pen that looks a certain way. The name comes from the wavy shape, and the breaking waves on a beach.